A Gosling was brought into the Sanctuary with her leg set in a bent fused position. At first I thought she had broken her leg but after an xray was taken of her leg, it revealed she had a condition called Perosis. This is caused by a nutritional deficiency,  where there is a lack of Manganese in the diet, during the rearing stage of development. It was in the end stage and her prognosis was poor.

Susie Carr, the Sanctuary Vet, was willing to give this little Gosling a chance and the operation was scheduled. I named her Esperanza, which is Spanish for hope.

It was an  extremely difficult procedure and Esperanza stopped breathing twice during the operation and had to be assisted to breathe. Post op, Susie was very concerned about the very poor circulation to her foot. For the following few days I had to move her leg every half an hour or so and massage to try to encourage blood flow. After 4 days there was a slow improvement but the foot was very swollen.  On the fifth day the foot was warm for the first time.

The splint was removed after a week. The joint and foot were still swollen and when the splint was removed Esperanza was distressed. Esperanza was then examined by a Physiotherapist who advised a softer support to be removed for short periods during the day and exercises and water therapy to encourage movement . Aideen anticipates that it will be 12 to 16 weeks before Esperanza is able to put any weight on her leg. A lot of work to do during the next few weeks.

I would like to say a huge thank you to Susie for performing brilliant surgery and giving Esperanza the life she deserves. 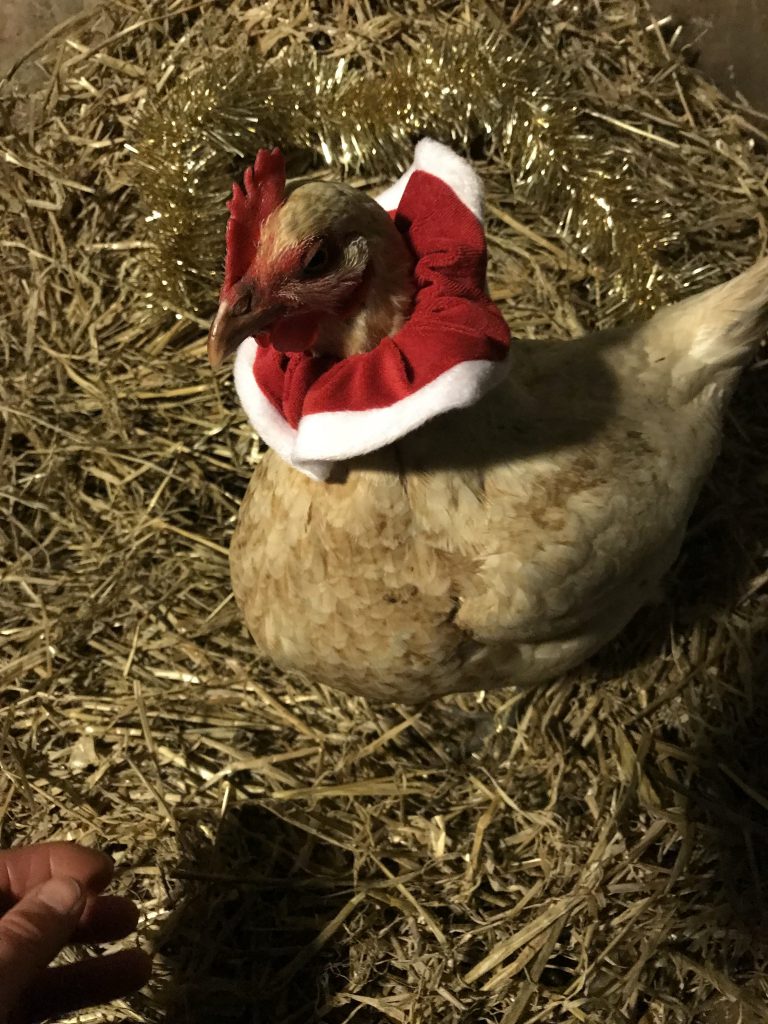