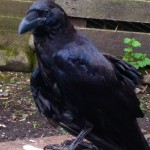 On the 30th November, whilst I was out getting supplies, persons or a person got into the Sanctuary and opened the doors to the aviaries and opened both gates to Sir Edgars enclosure. Edgar is a Raven that was shot and has extensive damage to his side and wing leaving him unable to fly. Edgar has gone.

A little Skylark that I had rehabilitated and was over wintering has gone. Bonnie, the Jackdaw who has wing damage and has very limited flight, had got out but fortunately had gone into one of the sheds and had found hen’s eggs, so was still there when I returned.

The less able hens that are kept in the same area had taken the opportunity, seeing the open doors, of going into the aviary to get the seed on the ground. Unfortunately they also pecked at Princess, the little wood pigeon that has spent months recovering from a serious head injury. She has very limited flight and spends most of her time at ground level. Princess has been through so much already, including losing an eye and part of her face so it was very distressing to find her like this. Fortunately her injuries were superficial and after a course of antibiotic and lots of TLC she seems fine.

I cannot begin to tell you the pain this has caused me. Since Edgars arrival on 2nd July I have spent hundreds of hours with him. He was in a very bad way physically and was terrified of humans. Slowly but surely he gained confidence with me and was playing, chattering all day and clearly happy

Yes, Edgar should have been free but someone’s cruelty took away that choice. Now someone has taken away the happiness he had found.

I am heartbroken. I see him all the time, but he’s not there.

My aim, always, is to treat, rehabilitate and release birds back to the wild. If they are not released there is a very good reason. However, if they cannot cope or are stressed in any way in captivity they are put to sleep.

I have devoted my whole life to the Sanctuary and have not had a full day off in 5 years. I love every minute and am constantly thinking  of ways to stimulate and make their environment as close to their natural one as possible.

I have spent a lot of time and money making the Sanctuary safe from predators. Sadly my thoughts did not include the human kind.

I thank the Garda for their advice on security and systems are now in place, however this has meant using savings for another aviary which will be much needed come Spring.

Meeting the financial needs of the Sanctuary is always a struggle as I work entirely on my own so this is a big set back for me.

This incident has caused suffering in many ways but the birds suffering is unimaginable.

Sir Edgar will always be in my heart.

I would like to thank everyone for their messages and good wishes and a very special thank you to Jo and Stuart from Lough Bo boarding kennels and Geraldine Bailey for their very kind donations which I will put towards the new  aviary. 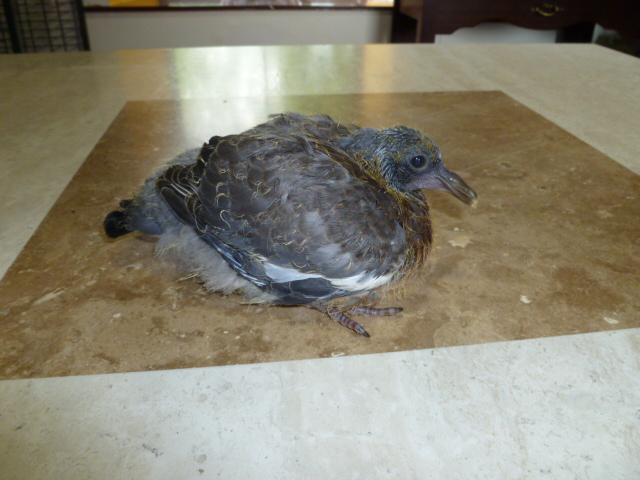 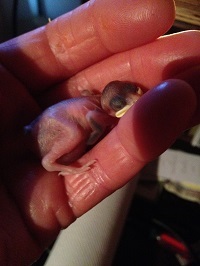 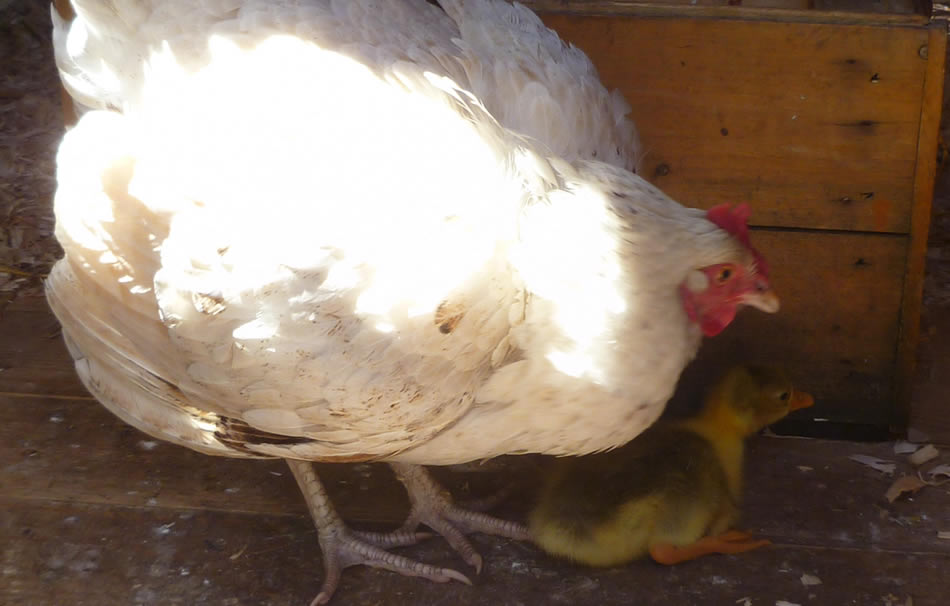