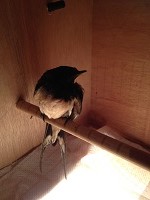 This little Swallow was brought in after a young boy rescued him from his cat’s mouth. He had no obvious injuries but was given medication as a precaution against infection and I put him in a heated hospital cage to rest and recover from shock.

Unfortunately he cannot fly, albeit his wings are not damaged. He may have injured a muscle or just be badly bruised. Hopefully, given time, he will be able to take to the skies again.

Four Thrush babies were brought in after being abandoned in their nest in an apple tree. The nest was low down in the tree and it may be the parents were taken by a predator of some sort.

I have them in a heated hospital cage and they are thriving. One is smaller and is not gaining weight as quickly as would be expected but is eating well, so maybe he is just a late developer.

Here they are 5 days after arriving, starting to explore. 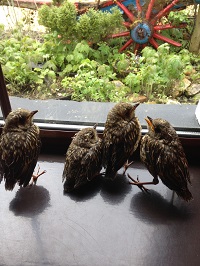 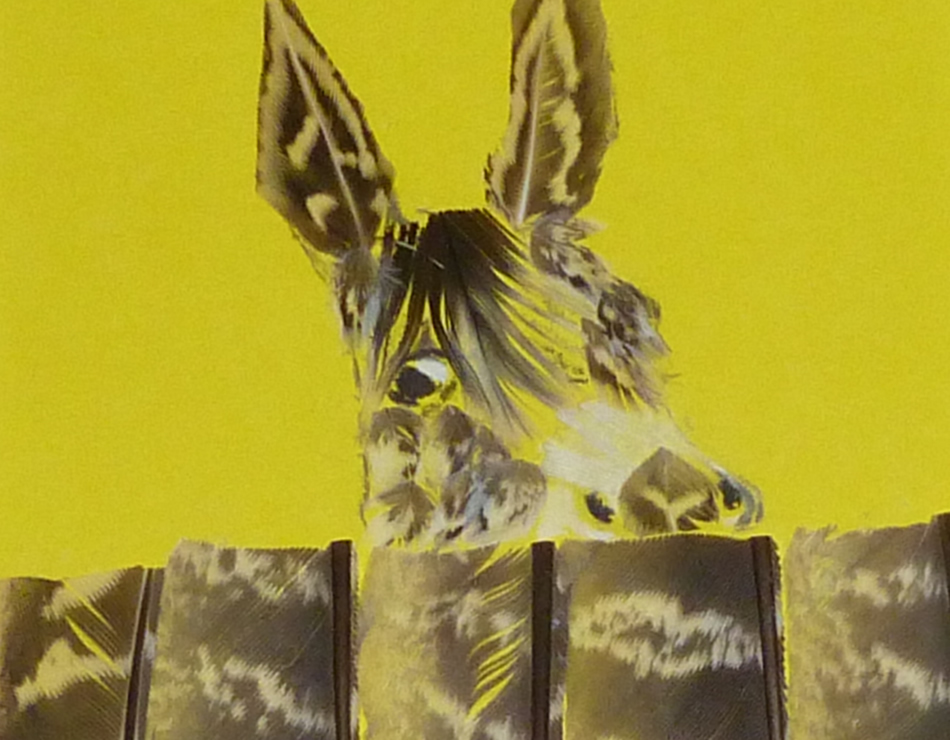