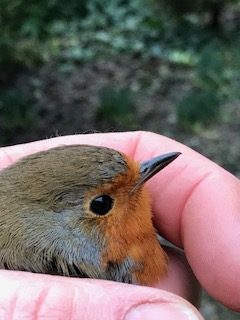 This little Robin was found stunned and unresponsive with a neck injury.  He was put into a heated hospital cage and I put a lightweight neck brace on him to keep his neck aligned in the correct position. After 24 hours he was standing and picking at food.  After a further few days I removed the neck brace and he was able to hold his head in a normal position.  When he was transferred to an aviary to test his strength he was flying strongly and was able to be released. 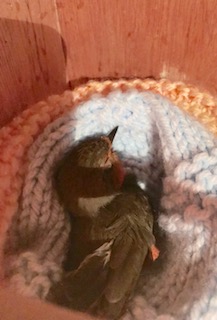 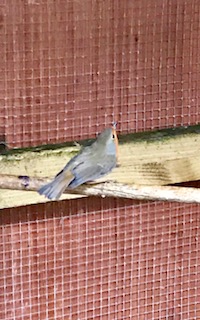 The following birds were bought in with various injuries and were treated, rehabilitated and then successfully released. 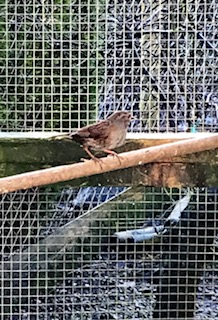 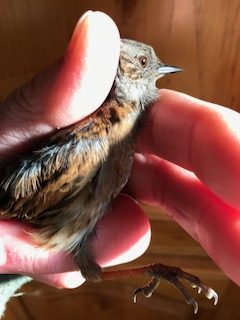 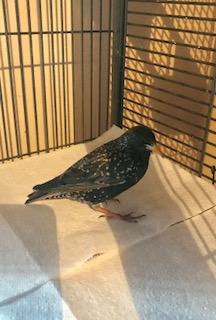 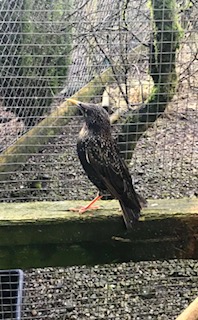 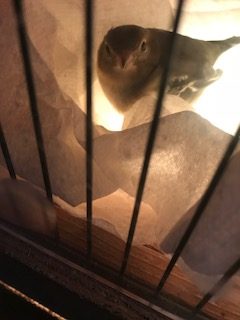 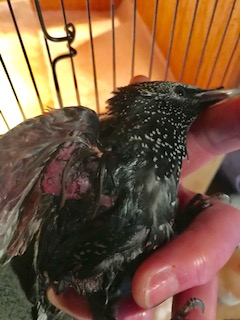 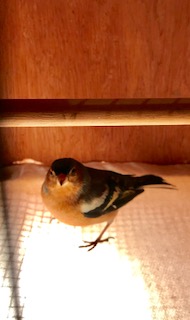 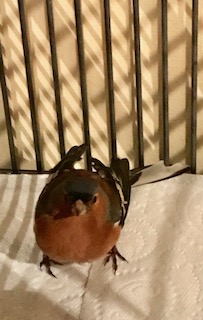 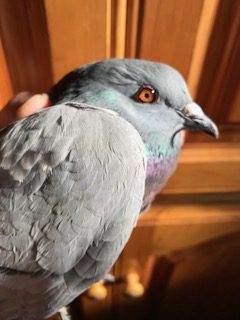 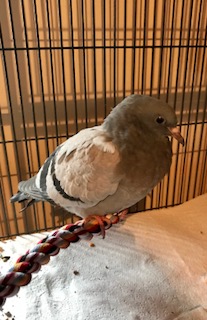 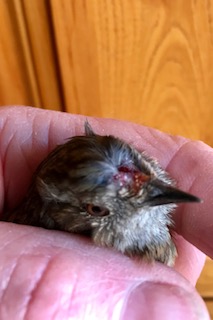 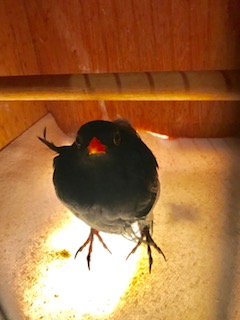 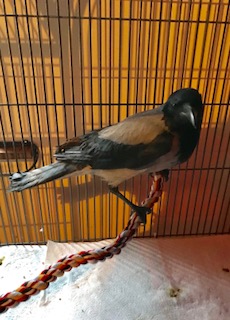 Our little therapy budgie, chatterbox is being a good boy giving a group of intellectually disabled a few hours of fun on his visits to them. 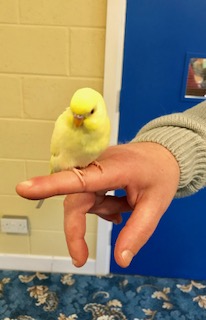 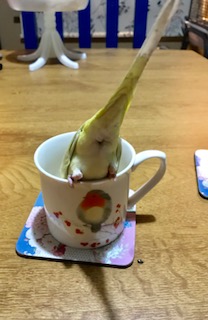 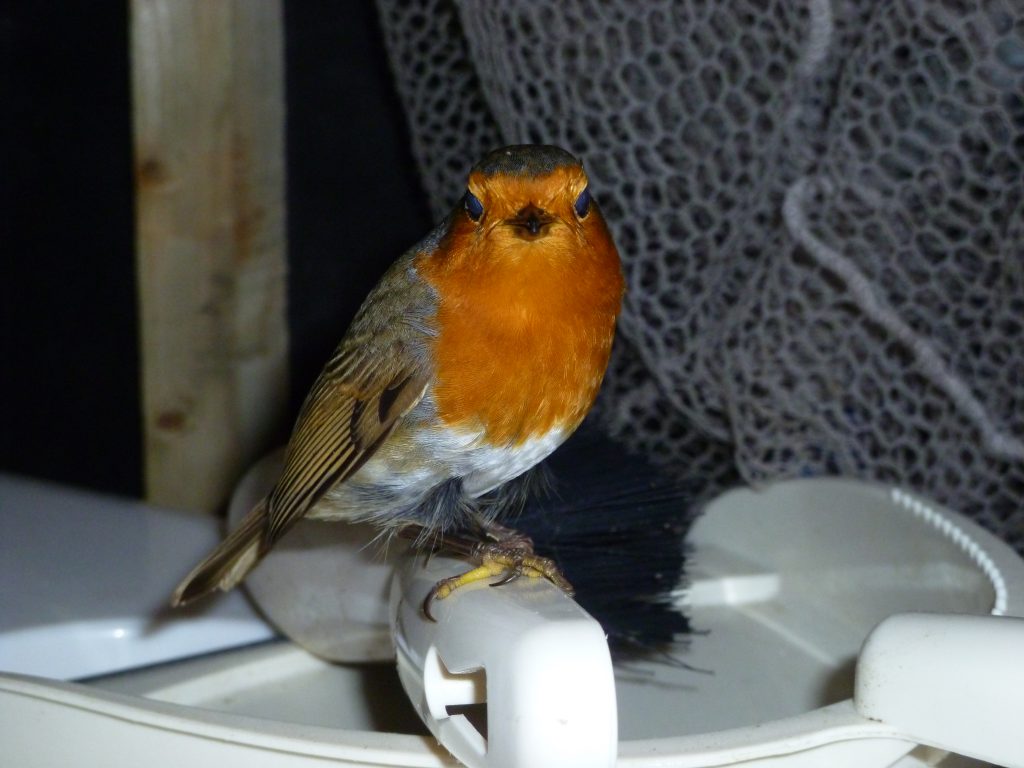 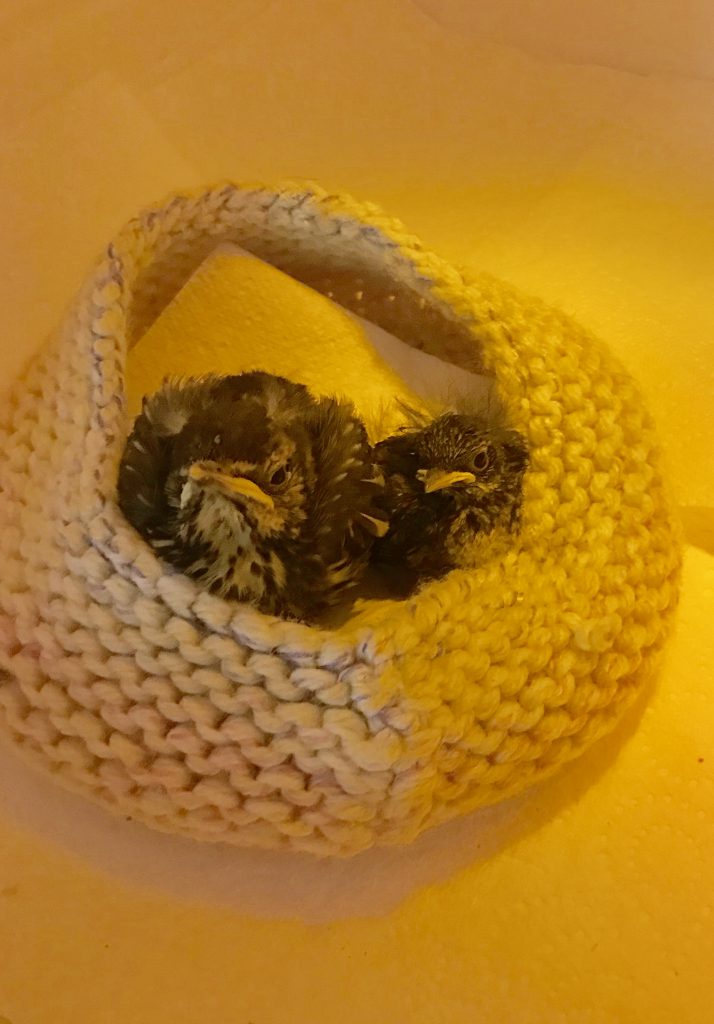