Speckles is a hen that I homed, about 18 months ago, along with other hens and Geese, because the person that had aquired them starved them and kept them in appalling conditions. One of the Geese was so weak he could not stand up and support his own weight. After a few weeks they had all gained weight, were enjoying the freedom of the fields, and looked really well.

Unfortunately Speckles suffered a stroke on the 9th March, resulting in her losing movement in both legs. She was alert and eating but could not move. I have spent many hours with her, keeping her spirits up and moving her legs and making sure she was on a soft surface, moved frequently and kept clean. Very slowly I could feel some resistance in her right leg and after a few days she began to hop to move around.

However she would only eat if I was with her and stroked her neck. She has gradually regained use in her left leg and I am pleased to say she is now walking a few paces and eating on her own and another hen has now become her friend and am sure is encouraging her, well they are encouraging each other because I have just homed this little ex battery hen, named Duracell, who had a broken leg and wing. Duracell finds some movement difficult, but on the whole managed very well, and it is heartwarming to see them snuggle up to one another in their hay box at night. 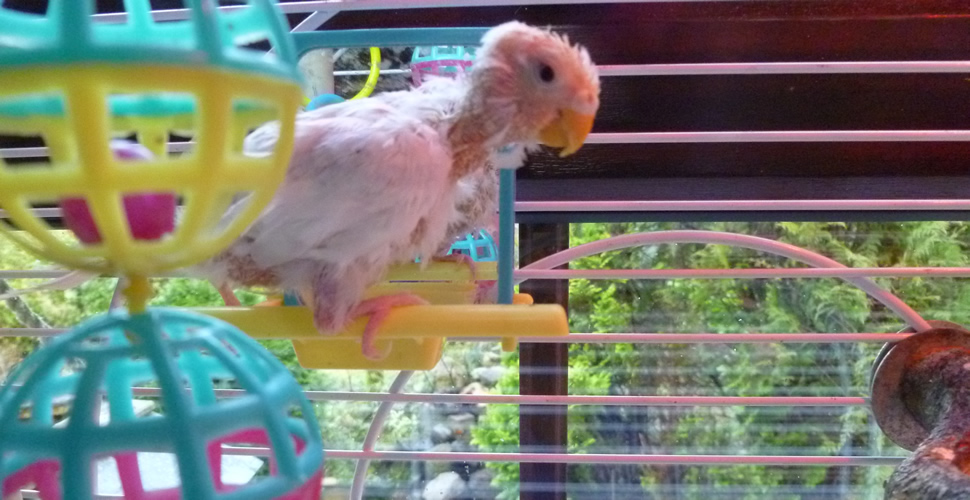